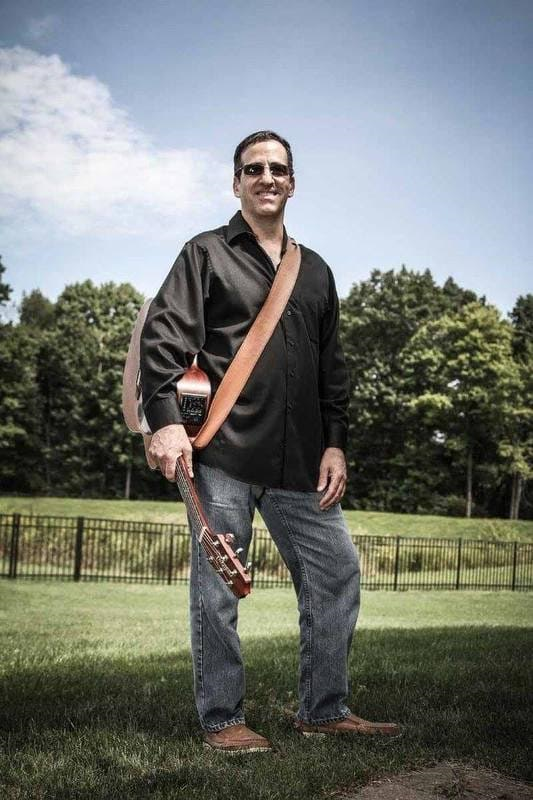 Jeff Pogas began playing guitar at the age of 14 after being inspired by Led Zeppelin’s Immigrant Song. He studied with a private instructor for 3 years and began gigging at the age of 17. Over the next few years, he played in several bands in the Pittsburgh area before moving to Hollywood, CA to attend Musicians Institute where he graduated with honors. Jeff then moved back to Pittsburgh to teach private lessons full time.  From 1991 to 2004 he worked with 3 different bands playing shows and dance music on some of the worlds most prestigious cruise ships including Royal Caribbean, Holland America and Carnival Cruise Lines. Jeff has performed with many stars including Ben Vereen, Fred Travelina, and Star Search winner Kenny James.

Most recently, Jeff has worked with Dr. Zoot, The Kim Alexander Band, Metro, That 80’s Band, as well as performing solo, duo, and trio freelance work. Jeff customizes his private lessons to suit the needs of the student. More info: jeffpogas.com