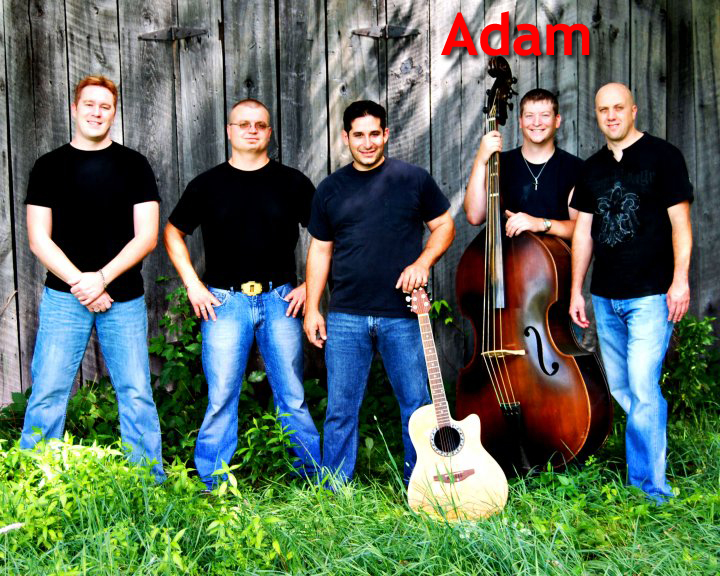 Adam Quinn teaches beginner to intermediate piano,bass, guitar and banjo. He grew up in a musical family singing in his church choir with many family members including his aunt who is the present director there. His grandmother taught him beginner piano and he later studied under Karen Olsen (former organist of his church). He went to Elderton Elementary School and High School. There he studied music with Mrs. Kerr, Ms. Young, Mr. Sasala and Mrs. Gibbons. In high school Mrs. Gibbons taught him music theory and also helped him pursue majoring in music on bass. He then attended both PMEA District Orchestra and Regional Band. During his senior year he was the recipient of the John Philip Sousa Award. In May 2009 Adam graduated from Indiana University of Pennsylvania with a BA in music as a bass major/organ minor studying under Mr. Nathan Santos and Dr. Christine Clewell. He performed with the bass studio, string ensemble and symphony orchestra at IUP. He also has performed with the Johnstown Symphony Orchestra and the Gibbons Big Band. He is a part time organist/pianist at the Elderton Presbyterian Church. Adam is a member of the Joe Patrick and Four on the Floor band playing bass and piano in the Pittsburgh and local area. Adam also enjoys hunting, fishing, sports and being with friends and family.